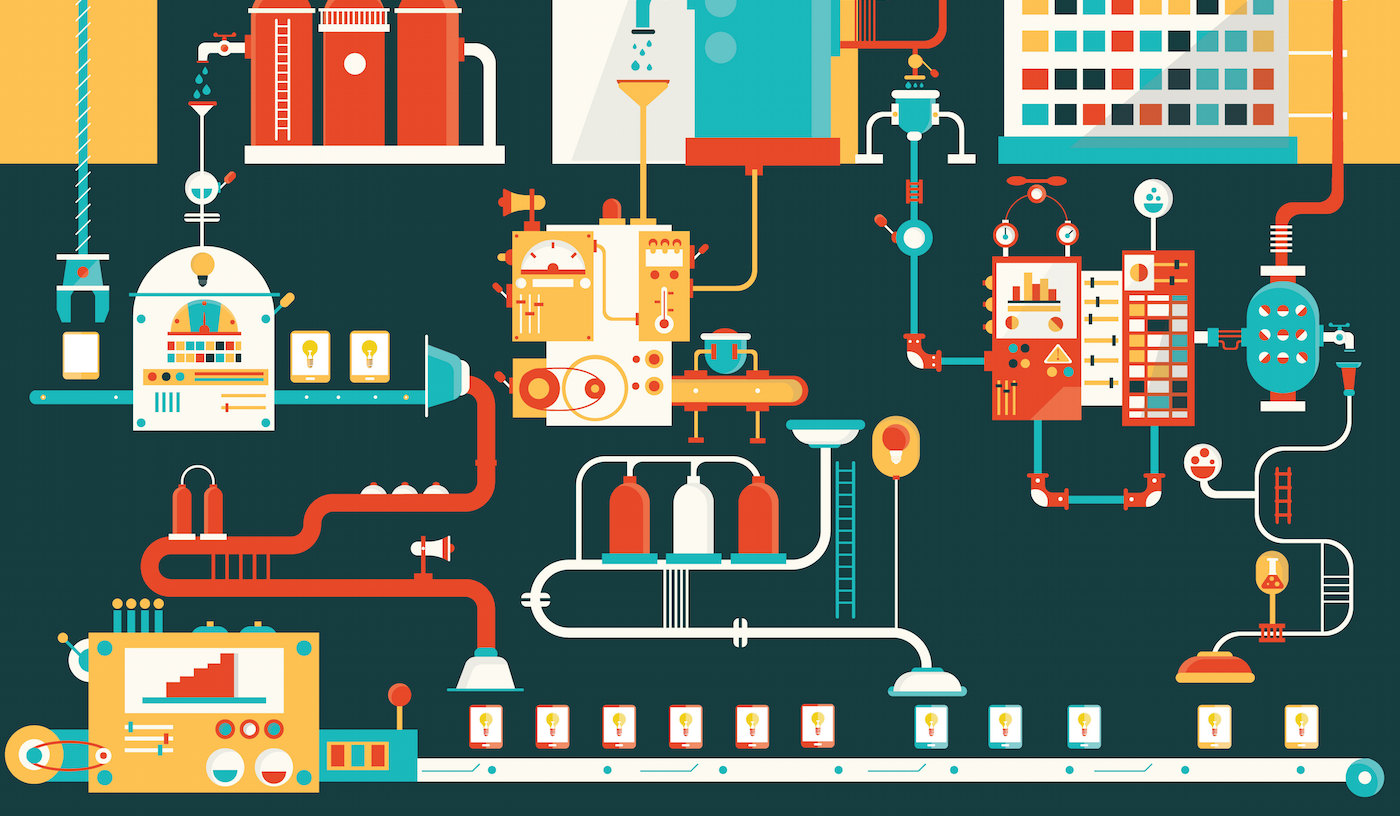 Innovative new companies operating in the smart manufacturing sector grew by 15% in the three-year period 2012 -2014 and raised over $1.5 billion from funds and venture capital.
The analysis was presented in the latest research dedicated to the world of Industry 4.0 by the Observatories of the Politecnico di Milano. 39% of investments are directed to startups in the area of industrial analytics, with an average investment of $12.5 million. In the last five years, support for startups in the sector has increased fivefold, reaching 94 deals worldwide in 2015: these are mainly early-stage deals, which cover more than half of those concluded in the Indutrial IoT field since 2012; "mid-stage" deals instead represent a quarter of the total and concentrate half of the capital invested.
The smart manufacturing sector is mainly American: 60% of the more than 170 new companies analyzed by the Politecnico's research are based in the USA compared to 30% in Europe. There is also an average value of financing almost five times higher than that observed in our continent: respectively 10 million and 2.7 million dollars.
In Italy, a total of 20 startups (funded or not) have been identified that operate in the Industrial IoT, in human-machine interfaces and in additive manufacturing.
The innovative drive of the new companies is still limited by the scarce development of the 4.0 approach, especially among medium and small enterprises. We are still waiting for the government's programmatic plan, which was supposed to be presented last August, to give a strong boost to the industrial sector of our country.

Some startups operating in Industry 4.0 sectors are present in theoffer of Club Italia Investimenti 2, the Club of 64 startups on which you can invest starting from 100 euros.