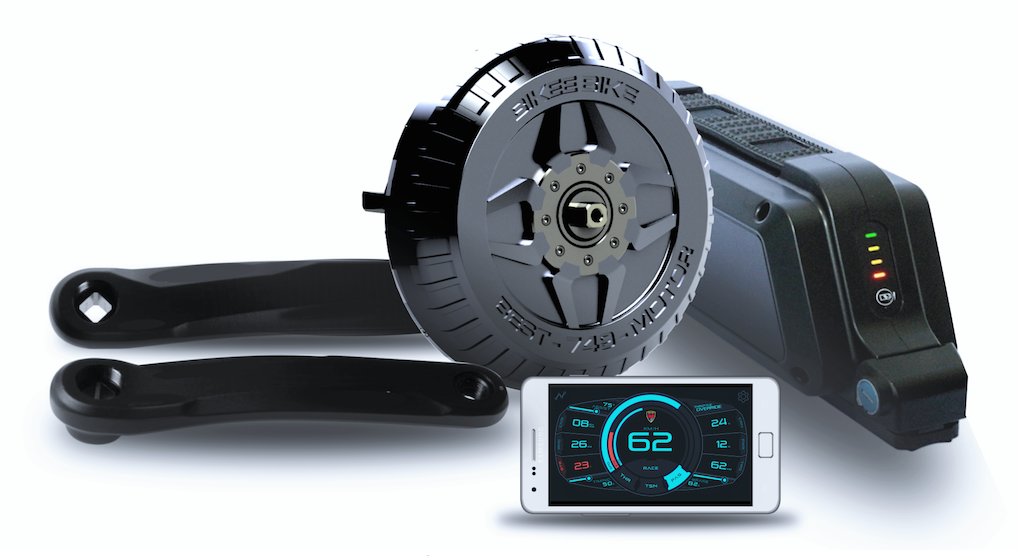 Bikee Bike: the innovative and high-performance electric motor for e-bikes

Bikee Bike develops innovative and high-performance electric motors for e-bikes, which can be purchased separately and mounted in minutes on any bike. A few days after the launch of the campaign, it has already collected 158 thousand euros of endorsements > discover the campaign and invest

In 2017, it had a turnover of €300 thousand and in the first quarter of 2018 it recorded a growth of 250% compared to the same period of the previous year. The company already sells in 27 countries and 5 continents and has negotiations, at an advanced stage, with foreign players for the supply of large quantities of engines. The company has 5 authorized installers in Italy and 3 abroad, one in Croatia, one in France and one in Estonia.

The product is covered by international patent and has values of efficiency, power and torque that allow it to have a significant competitive advantage over other players in the industry. Bikee Bike has developed a technology that has a decisive innovative scope, especially if you consider that the evolution of engines is played on the reduction of space and increased performance.

The company has won important awards: in 2016 Ford named it the best automotive startup and in the same year it won the Italian Mechatronics 2016 award and the Edison Pulse award in the Low Carbon City category.