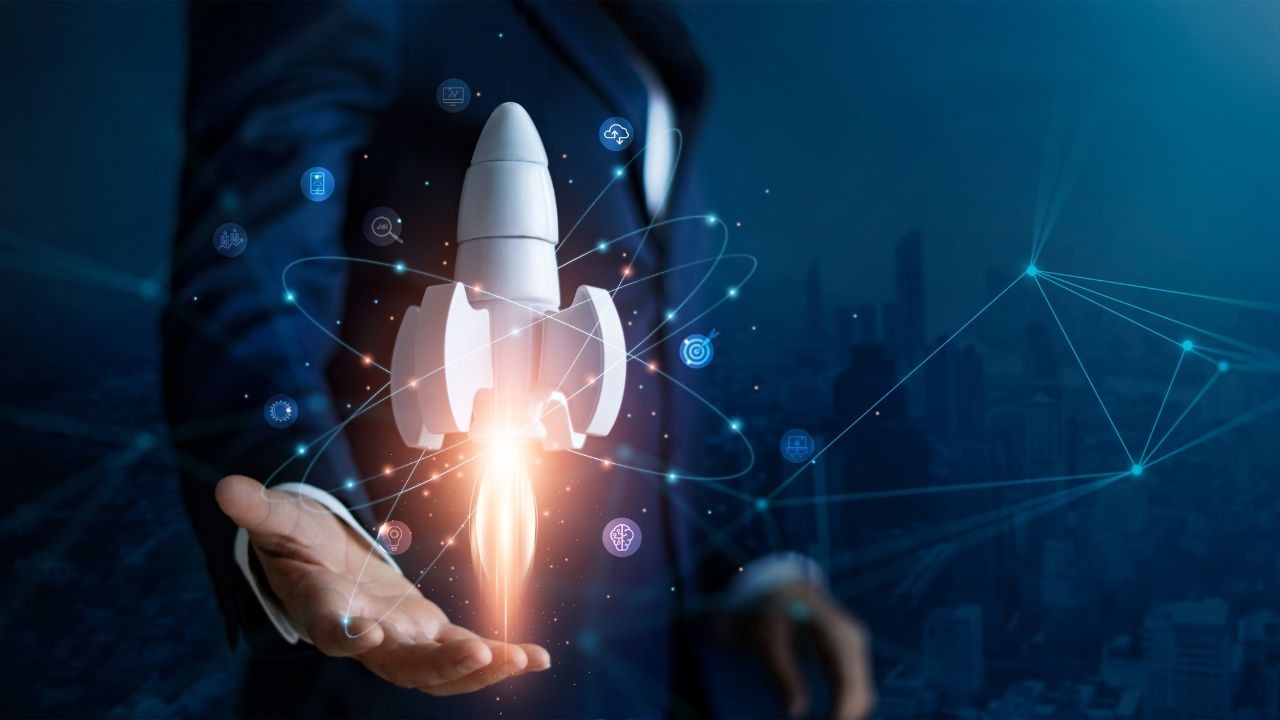 Bike-room, ODJ and Meeters in the Elevator program

Bike-room, The Garden of Jack and Meeters are part of the group of 13 companies that have earned access to Elevator, the program created by Endeavor to support startups in the scale-up phase with potential to occupy a prominent place in the local and international entrepreneurial ecosystem.

The three companies between 2021 and 2022 have been the protagonists on Mamacrowd of successful equity crowdfunding campaigns, even million-dollar ones, gaining the support of our platform's community of investors. The inclusion in the Elevator program, in addition to representing an important opportunity, is further confirmation of the business potential of the three startups, which will thus be able to consolidate their position in the market.

Endeavor Italy is a non-profit organization, founded in 2016 and part of the international network of Endeavor Global based in New York and already present in 40+ countries. It was established in 2016 to foster economic growth by offering support to high-potential businesses. To date, Endeavor Italy supports some of Italy's best-known scaleup realities such as Bending Spoons, Satispay and Credimi.

Selected startups will be provided with the necessary tools to consolidate the position they have already acquired and speed up their growth. They will be followed for 6 months by the team, mentors and Endeavor partners.

Bike-room.com is the online platform where it is easy, innovative and safe to buy and sell a high-end, authentic and certified bicycle. Founded by Matteo Maruzzi (CEO), Denis Moretti (CPO), Simone Matrone (COO), Piergiuseppe Isonni. On Mamacrowd between 2021 and 2022, it raised about €500,000 and was selected to be part of the investments of Azimut's ALIcrowd fund.

The community that was created for the purpose of bringing people together in real life by participating in group activities. Meeters has 30,000 subscribing customers to access the app's services and nearly 3 thousand participants in the multiple experiences organized each month in Italy and abroad. It was born in 2017 from the project of Davide Zanon, the company's Co-founder and CMO. Since 2019 he has been joined by Francesco Nazari Fusetti, formerly among the founders of ScuolaZoo and CharityStars, now CEO. In 2021 on Mamacrowd the startup raised more than 1 million euros from 389 investors.

Those described are three success stories of startups that thanks in part to crowd support have managed to achieve important business goals and establish themselves in the market. And now thanks to the Elevator program they will have the opportunity to speed up their growth path.