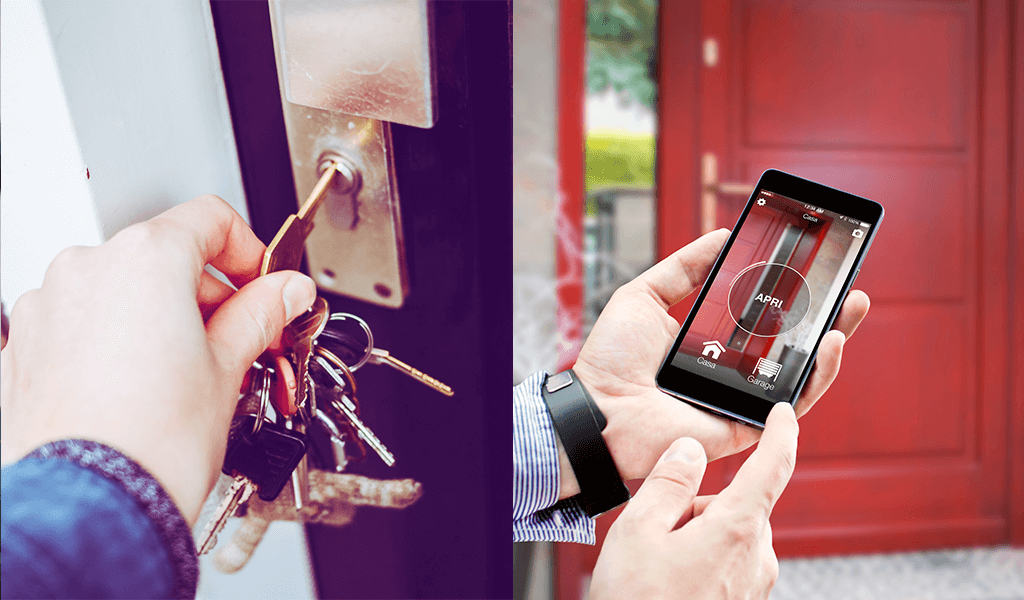 From today, Italian startups can count on a new tool to accelerate their growth: Amazon.it has made Amazon Launchpad available in Italy, the service dedicated to innovation that allows young companies to present their products to the huge audience of its platform. 1Control and My Cooking Box are among the first Italian companies to join the service> discover the campaign of 1Control and investi

Amazon Launchpad, introduced in 2015 in the United States and active in several countries around the world, has launched the products of more than 2,100 startups internationally and more than 650 in Europe. More than 85 startups have grossed more than $1 million since they started using the e-commerce giant's service. Important numbers that highlight how the service represents aunique opportunity for startups to significantly increase the marketing and distribution of products, being able to take advantage of the enormous visibility given by Amazon.

The goal of Amazon, which actively collaborates with crowdfunding platforms, incubators and accelerators in Italy and around the world, is to provide concrete support to startups so that they can grow as quickly as possible and so that their products are known by its global network of users. Thanks to the support in distribution, order management and customer service, in fact, it allows startups to focus more on improving their products and on the realization of their innovative ideas.

Among the first Italian companies to use Amazon's new service are 1Control and My Cooking Box, which immediately understood the enormous potential of Amazon Launchpad for their business.

1Control is the company that develops innovative solutions to transform all home accesses into smart accesses, controllable from your smartphone, with the clear goal of revolutionizing the Smart Home sector. The project has collected almost 200,000 euros in endorsements > discover the campaign and invest

The company already has more than 19,000 unique users, thanks to its first product in the range, Solo. Solo is theonly wirelessdevice in the world that requires no installation and allows you to open doors, gates and garages directly from your smartphone. The product, already patented, has sold over 10 thousand pieces in Italy and Europe.

1Control, also thanks to the recent partnership with Silca Spa, one of the world leaders in the production and duplication of keys, can now count on Amazon's innovative service to scale the Smart Home market even faster.

My Cooking Box has also decided to take advantage of the opportunity offered by Amazon to accelerate the growth of its business. The company, which exports all over the world the best Italian recipes with ingredients prepared in the right doses and selected by professional chefs, closed the campaign with great success, raising 500 thousand euros and with an overfunding of 267%.

Discover the 1Control campaign and invest